London, England – May 26, 2017 – Julien’s Auctions, the world record breaking auction house to the stars, has announced the Formula One Legends auction to take place in London at The Mall Galleries on June 9th, 2017. The auction represents the largest collection of Formula One memorabilia ever to be offered by Julien’s Auctions allowing collectors and fans the opportunity to bid on everything from the unexpected and interesting, like race worn firesuits, championship race used exhaust banks, valves, wheels and more. 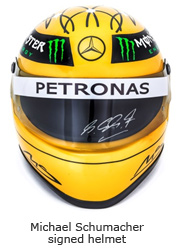 Formula One racing is the most technologically advanced, competitive and dangerous auto racing sport in the world. It is the fastest form of motor sport with roots in the European Grand Prix Motor Racing of the 1920s and 1930s. It takes approximately 80,000 components to make an F1 racing car with an average cost of $6.8 million per vehicle. Components, like those being offered by Julien’s Auctions, were built to be indestructible. Even Formula One helmets are designed to withstand 800 degree flames for a minimum of 45 seconds, to pass the test of being cleared to be worn by a Formula One race car driver. 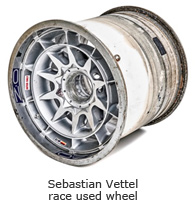 The Formula One Legends auction will offer very unique and historical items at the June 9th auction. The over 230 items include artifacts that played an important role in some of the most memorable Formula One racing moments in history. 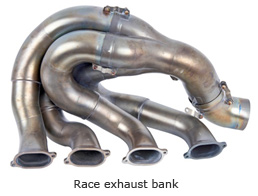 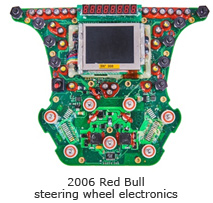 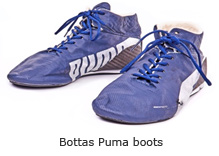 “Formula One Racing represents speed, technical excellence and precision needed to win the fastest form of motor sports in the world,” said Darren Julien, President & CEO of Julien’s Auctions. “I am very excited about our upcoming Formula One Legends auction in London as it offers some of the most interesting items from the F1 racing world that provide a storyline to the most famous drivers and their historical moments on the track.” 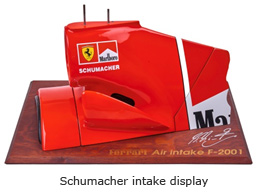 Formula One is the highest class of single-seat auto racing sanctioned by the Federation Internationale de l’Automobile. The FIA Formula One World Championship has been the premier form of racing since its inaugural season in 1950, although Formula One races were regularly held until 1983. The “formula” designated in the name refers to a set of rules to which all participants’ cars must conform. The F1 season consists of a series of races known as Grand Prixs, held worldwide on purpose-built F1 circuits and public roads.

Julien’s Auctions will also host “Football Legends Featuring the Collection of Bernhard L. Lacroix” and “Sports Legends” over the two-day auction in London on June 9-10, 2017.