JULIEN’S AUCTIONS ANNOUNCES PROPERTY FROM THE COLLECTION OF JANE FONDA 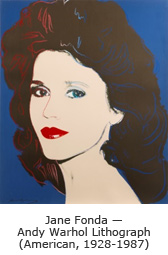 Los Angeles, California – (July 18, 2016) – Julien’s Auctions, the world record breaking auction house to the stars, has announced Property from the Collection of Jane Fonda, an exquisite collection of fashion, art, jewelry, decorative arts and personal items representing the life and career of the cinematic icon. Two-time Academy award winner and seven time nominee, Emmy Award winner and four-time Golden Globe winner, Fonda has appeared in more than 50 films and television series. The age-defying actress has firmly established herself as an icon of her generation and a Hollywood legend who paved the way for women throughout her entire life. 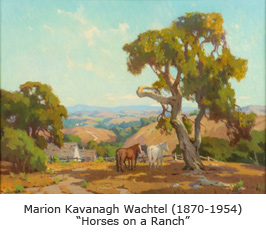 Born to Hollywood actor Henry Fonda and Frances Ford Seymour, Jane Fonda began her career in the off-Broadway play There was a Little Girl where she received her first Tony Award nomination. Shortly thereafter, Fonda starred in a range of films including Barefoot in the Park as free spirited Corrie, as TV news reporter Kimberly Wells in The China Syndrome, and sci-fi sex symbol in the title role of cult classic Barbarella directed by her then husband Roger Vadim. 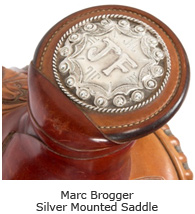 In 1972, she won the Oscar for Klute in which she played high-priced prostitute Bree Daniels. Her second Oscar came in 1978 for her role as Sally Hyde in “Coming Home,” a story about the plight of Vietnam veterans which she co-produced. In 1980, Fonda co-produced the film Nine to Five (co-starring Lily Tomlin and Dolly Parton) which was the second-highest-grossing film of the year. 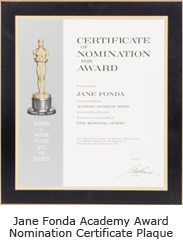 In 1982, Jane Fonda introduced her wildly successful Jane Fonda Workout videos, a revolution that not only changed the way women exercised but also is credited with creating the home-video market. Fonda has also been on the forefront of political and social consciousness.

Jane Fonda spearheaded the first-ever transgender production of The Vagina Monologues, which ran at the Off-Broadway Westside Theatre after a limited run at the HERE Arts Center in 1996. The New York Times called the play “probably the most important piece of political theatre of the last decade.”

The Collection is a story of Fonda’s life, representing different points in her celebrated career and personal life. Highlights from the Property from the Collection of Jane Fonda include a one-of-a-kind Andy Warhol 1982 pop lithograph of Fonda as international sex icon Barbarella (Estimate: $25,000-$30,000);  Fonda’s iconic 80’s red and black striped leotard featured on the cover of her best-selling Jane Fonda Workout book and album (Estimate: $1,000-$2,000); the Yves Saint Laurent Oscar acceptance speech suit for “Klute” (Estimate: $6,000-$8,000); and her collection of bespoke Atelier Versace garments (Estimate: Various).

Numerous personal items of Fonda’s are included in the auction including her 1991 wedding dress and engagement ring (Estimate: $2,000-$4,000 and $2,000-$4,000) to third husband and media mogul Ted Turner; a signed script from “On Golden Pond” (Estimate: $800-$1,200); and Jane Fonda’s senior yearbook from 1955 (Estimate: $400-$600).  Other highlights include furnishings, Fonda’s collection of folk and American fine art, and an amazing collection of jewelry collected and worn by Fonda over the years including necklaces and earrings from Monster in Law. 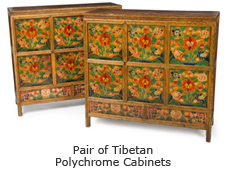 Jane Fonda is currently starring in the groundbreaking and critically-acclaimed hit Netflix series Grace and Frankie, a graceful and engaging comedy as two divorcees conquering senior single living after being left by their gay ex-husbands. Fonda also starred in the 2015 movie Youth directed by Paolo Sorrentino.  Fonda also continues to run her charity, The Jane Fonda Foundation, and is active in numerous other charitable causes.

Property from the Collection of Jane Fonda will be featured in a full-color collectible catalog. The catalog will be available at www.juliensauctions.com