Beverly Hills, California – (April 6, 2015) – Julien’s Auctions, the world’s premier entertainment and music memorabilia auction house, announced the “Property From The Life and Career of Davy Jones” to be auctioned May 15 – May 16, 2015 during the highly anticipated Julien’s Auctions “Music Icons” auction which will be held at the Hard Rock Cafe New York. 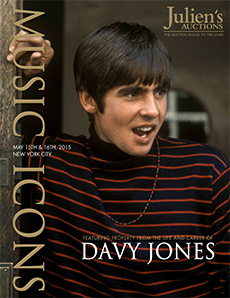 Davy Jones, singer, actor and music icon, originally found fame as a member and teen heartthrob of the pop group “The Monkees.” In 1964, Jones was a Broadway performer who starred as “Oliver.” As the Broadway character, Davy appeared on The Ed Sullivan Show the same night The Beatles made their American debut and he had stars in his eyes from that day forward. He went on to star in the television show of the same name, The Monkees, alongside bandmates Peter Tork, Mickey Dolenz and Mike Nesmith. 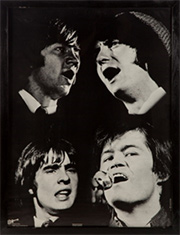 The show debuted on television in September of 1966. It was Davy Jones who attracted a lot of attention from fans because of his enormous charm, warm sense of humor and boyish good looks. “The Monkees” topped the music charts with cover hits like “I’m A Believer,” “Pleasant Valley Sunday” and “Daydream Believer.” The group’s albums sold millions of copies and the band were one of the most famous bands of the decade. Some can even say that “The Monkees” were a cultural phenomenon who performed for screaming fans around the globe. Any fan of The Monkees will never forget the famous scene where Davy visits Marcia on the iconic television show The Brady Bunch. That episode went down as one of the highest rated shows of the season. Jones also wrote several autobiographies including his 1987 They Made a Monkee Out of Me. Davy Jones passed away of a heart attack in 2012. 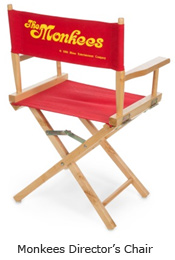 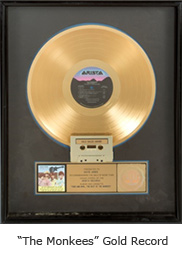 Other highlights of the collection include a Vaudevillian striped red and white coat worn by Davy Jones in concert (circa 1987) which is a costume reminiscent of the costumes worn on “The Monkees” television program (NBC 1966-1968) when the band sang “Cuddly Toy” (Estimate: $300-$500), a Davy Jones denim suit with guitar pattern ($200-$400), a collection of studio equipment used by Davy Jones including guitar stands, music stands and a microphone boom (Estimate: $200-$400). 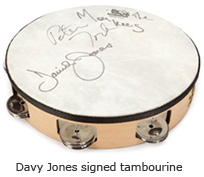 The Property From The Life and Career of Davy Joness will be offered on Saturday, May 16, 2014 at 10:00 a.m., which is the first session of that day of the Music Icons auction presented by Julien"s Auctions. 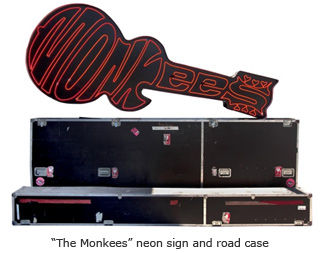 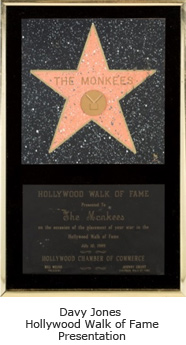 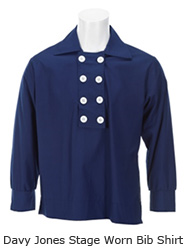 About Hard Rock International
With a total of 198 venues in 63 countries, including 152 cafes, 21 hotels and 10 casinos, Hard Rock International (HRI) is one of the most globally recognized companies. Beginning with an Eric Clapton guitar, Hard Rock owns the world's greatest collection of music memorabilia, which is displayed at its locations around the globe. Hard Rock is also known for its collectible fashion and music-related merchandise, Hard Rock Live performance venues and an award-winning website. HRI owns the global trademark for all Hard Rock brands. The company owns, operates and franchises Cafes in iconic cities including London, New York, San Francisco, Sydney and Dubai. HRI also owns, licenses and/or manages hotel/casino properties worldwide. For more information on Hard Rock International, visit www.hardrock.com.