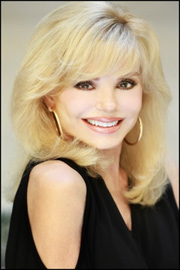 Career Memorabilia and Personal Items from the Life of One of Television’s Most Loved Actresses Including Show Props, Extraordinary Jewelry, Costumes and More 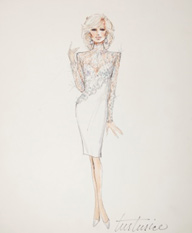 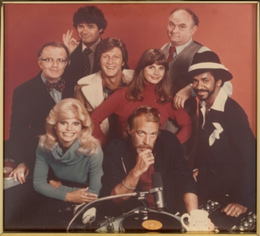 Actress Loni Anderson is best known for her role as the sexy Jennifer Marlowe on the hit series WKRP in Cincinnati (1978-1982) for which she received several Emmy and Golden Globe nominations. Over the next 3 decades, Ms. Anderson was the star of five additional television series, seven feature films, 18 television movies, and guest starred in dozens of television series and specials.

Burt Reynolds and Loni became a couple in 1981 and married in 1988. They worked together on numerous projects including one live-action film, the 1983 stock car racing comedy, “Stroker Ace.” Loni and Burt divorced in 1993. 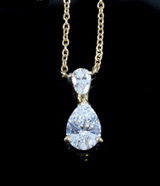 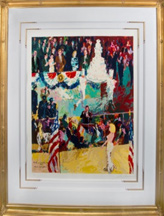 A special media preview of the Collection of Loni Anderson will take place on Monday, December 1, 2014. Anderson will appear from 12:00 Noon – 2:00 p.m. P.S.T. exclusively for media interviews and photographs during the exhibition at Julien’s Auctions gallery in Beverly Hills. Media is encouraged to RSVP to attend.

To download more hi-resolution photos of some of the highlights of The Collection of Loni Anderson click here: https://www.dropbox.com/sh/f21azcqs6afdlcw/AACj3Bc-bLyXAMO8Jbhs6C8la?n=57259403

About Julien's Auctions
With expertise specializing in entertainment and sports memorabilia, Julien’s Auctions, auction house to the stars,  has quickly established itself as the premier auction house in high profile celebrity and entertainment auctions. Julien’s Auctions presents exciting, professionally managed and extremely successful auctions with full color high quality auction catalogs unlike any other auction company. Previous auctions include the collections of Cher, U2, Barbra Streisand, the estate of Marilyn Monroe and many more. Official website is www.juliensauctions.com.