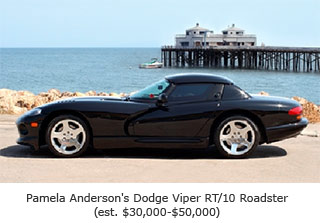 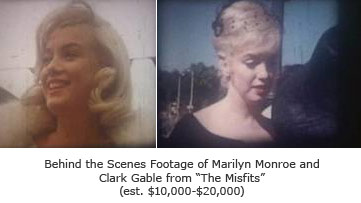 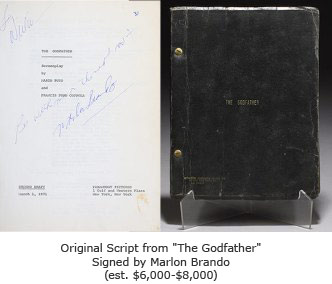 LOS ANGELES – (June 10th, 2008) – Julien's Auctions of Los Angeles will present the world's largest offering of animation art and Hollywood memorabilia live from Planet Hollywood Resort & Casino in Las Vegas on June 21 and 22, 2008. The event will be broadcast live in high-definition starting at 9:30 a.m. PST on both days, allowing viewers millisecond bid-to-live broadcast technology and secure real-time bidding across all currencies so participants can bid with confidence and stay on top of the action.

Fans from around the world can get a front row seat to watch and participate in one of the most anticipated entertainment-related auctions of the year. The collection available for sale include more than 250 lots of cherished images from major studios and rare original concept paintings from many of the masters of animation art, in addition to 400-plus rare one-of-a-kind memorabilia from Hollywood's Golden and contemporary eras.

Highlighted in this unprecedented selection of entertainment memorabilia is the sale of Pamela Anderson's 2000 Dodge Viper RT/10 Roadster (est. $30,000-$50,000) with a portion of the proceeds benefiting P.E.T.A. Equipped with a 450 hp 8.0L V-10 engine, 6-speed manual transmission and multi-point fuel injection system capable of 0 to 60 in 4 seconds with a top speed of over 190 mph. The soft top convertible roof, luxurious leather interior, front spoiler and racing pin striping make this car look sexy even if you don't.

Featured in this auction of blonde bombshells is 47 minutes of behind the scenes footage with copyright of Marilyn Monroe with co-star Clark Gable in the "Misfits" ($10,000-$20,000). This rare footage takes an intimate glimpse of the actors in personal moments as they prepare for scenes. Appropriate for an auction in Las Vegas is Elvis Presley's impressive Sy Devore black suit worn in "Viva Las Vegas" (est. $10,000-$20,000).

"This collection of rare animation and sought-after entertainment memorabilia has the makings of a dynamic event for both bidder and viewer," says Martin Nolan, Executive Director of Julien's Auctions. "With so many incredible lots available from movie and animation legends it will be exciting to offer a live interactive webcast so more fans can be involved to have a chance to own some extraordinary items." 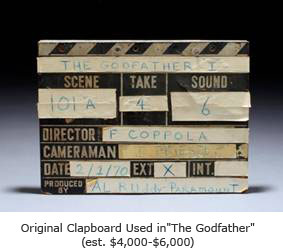 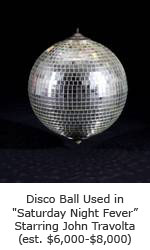 A special feature of the two-day event will be an appearance on June 22 by TV star Pamela Anderson selling her prized Dodge Viper with a portion of the proceeds benefiting P.E.T.A.

For fans that just want to watch this dynamic event, the live pre-show starts at 9:30 a.m. PST and continues until the last item is sold that evening. There will be three sessions of auction with a special musical performance planned between session two and three, plus many surprises for viewers throughout the day.

Registering to Bid
Registration is required to bid in this live auction and can be done either in person at any one of the exhibitions showing the highlights from the collection, or by visiting www.juliensauctions.com before the sale or by calling (310) 816-1818.

About Julien's Auctions
With expertise specializing in entertainment memorabilia, Julien's Auctions has quickly established themselves as the premier auction house in high profile celebrity and entertainment auctions. Julien's Auctions presents exciting, professionally managed and extremely successful auctions with full color high quality auction catalogs unlike any other auction company. Previous auctions include the collections of Cher, Madonna, U2, Barbra Streisand, Muhammad Ali, Debbie Reynolds, the estate of Marilyn Monroe and many more.

NOTE TO EDITORS:
For auction highlight photographs at 300 dpi (and above) or the auction catalog cover artwork, please email requests to: