Live auction features Playboy collectibles, lots from the careers of the Beatles, Kurt Cobain and Others 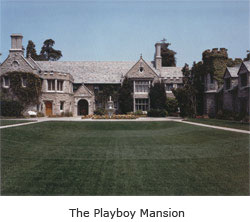 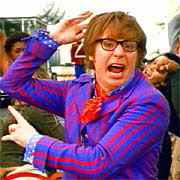 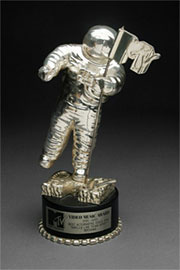 West Hollywood, California, August, 2004 — Playboy Enterprises, Inc. and Julien Entertainment announced that they formed a partnership that will allow Playboy fans worldwide to access daily online Playboy auctions. The two companies will leverage the recent success of Playboy's 50th Anniversary Auction by giving collectors the ongoing opportunity to bid on affordable memorabilia on Julien Entertainment.com and eBay. The companies will list new artifacts each week, and interested buyers will bid on important items ranging from vintage Playboy jewelry to rare, original Bunny Costumes.

Playboy and Julien Entertainment will also host periodic, specialized live sales in conjunction with larger auctions, such as the Monterey Sports and Classic Car Auction presented by RM Auctions in Monterey, California, on August 13-15, 2003. These specialized auctions will provide Playboy's die-hard fans the chance to view exhibitions of rare Playboy history alongside other exciting collectibles and make bids in-person. Collectors will also be able to participate online on JulienEntertainment.com. 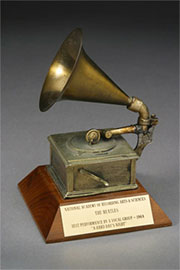 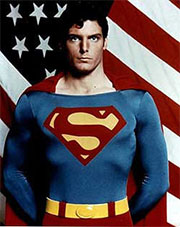 "We are pleased to partner with Julien Entertainment, a leader in the collectibles auction market, to offer fans across the globe a behind-the-scenes glimpse of the world of Playboy and real-time access to this exciting collection of rare Playboy collectibles," said Alex Vaickus, Playboy's President of Global Licensing.

Julien Entertainment President Darren Julien added, "It is a privilege and an honor to work with Playboy, a company that has had such an incomparable impact on American culture over the last five decades."

In addition to the Playboy property at Monterey, Julien Entertainment will also conduct a live and online auction on Saturday August 14 in Monterey and on eBaywith more than 300 pop culture items including The Beatles' Grammy for "A Hard Day's Night" and Paul McCartney/Wings' Grammy for "Band on the Run." The auction can be viewed by visiting julienentertainment.com.

Playboy Enterprises is a brand-driven, international multimedia entertainment company that publishes editions of Playboy magazine around the world; operates Playboy and Spice television networks and distributes programming via home video and DVD globally; licenses the Playboy and Spice trademarks internationally for a range of consumer products and services; and operates a network of Websites including Playboy.com, a leading men's lifestyle and entertainment Web site.